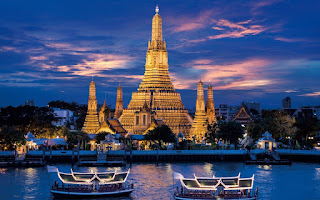 The Day started early in the morning preparing myself to go to the meetup point at Q.Bornes with my friend Rahul. After that, we headed toward the north to wait for another pickup at Grand Baie La Croisette by Nitin. Unfortunately, we spent 5hr at the mall, playing PlayStation and eating pizza. Finally, we reached the flat at 4 pm.

Being a first-timer for this event, I was not fully prepared and still did not know if I will be able to work on a level they are expecting.  So I braced myself and took the challenge I was given. I had to work the project ( depreciating RC4/ARCFOUR encryption algorithm in JSch library which is a pure Java SSH2 implementation (more detail on Jscraft).

Why we have to removing the ARCFOUR cipher in the Java SSH2 implementation:
The usage of RC4 suites ( also designated as arcfour ) for SSH are specifies the allocation of the "arcfour" cipher for SSH. RC4 encryption is steadily weakening in cryptographic strength and the deprecation process should be begun for their use in Secure Shell (SSH).

Loky and I  start working together, we have to perform several tests to see the encryption algorithms available with the Jsch Java library. A lot of time spent debugging until late at night.

We had awesome food to fill our bellies. The night passed by.

Some had a blast in the pool: 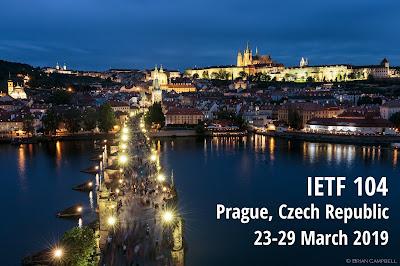